Set in the fictional town of Paddy’s Arm, Newfoundland, Alice Walsh’s debut mystery novel is at once harrowing and homey, equal parts police procedural and diner gossip. When Claire and Bram’s only child dies suddenly, it at first appears to be a case of crib death. But when the real cause of death indicates homicide and Claire is arrested as the number-one suspect, her friend, lawyer Lauren LaVallee, promises she’ll do everything she can to prove Claire’s innocence.

As Lauren combs Paddy’s Arm for suspects, amid department politics and small-town talk, leads abound. Why are professors Frances and Annabelle being so secretive about their adopted daughter? What’s behind a troubled student’s sudden disappearance? And who is the mysterious platinum blonde observed at the scene of the crime? Meanwhile, Lauren’s own secret—a case that almost cost her her career back in Montreal—and the sudden return of an ex-lover who wants back in her life, threaten to overwhelm the investigation altogether.

Alice Walsh
Alice Walsh writes fiction and non-fiction for children and adults. She studied early childhood education, has an MA in English, and has worked as a preschool teacher and creative writing instructor. Her juvenile novel, Pomiuk: Prince of the North (Beach Holme), won the Ann Connor Brimer Award. Her recent picture book, A Change of Heart (Nimbus), was shortlisted for the 2017–18 Hackmatack Award for non-fiction. Alice grew up in Newfoundland and currently lives in Nova Scotia. 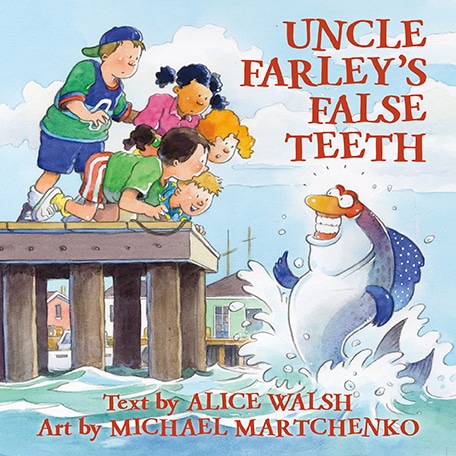