Now a national historic site, the fortified military settlement of Louisbourg was once a colonial jewel desired by both the French and English monarchies, traded with yet feared by the Anglo-Americans, and highly regarded by the Mi’kmaq. Home to Canada’s first lighthouse, Louisbourg became the capital of Île-Royale (Cape Breton Island) in 1720, and was an economically viable fishery, military stronghold, and strategic naval base for centuries.

In the newest addition to the Stories of our Past series, Louisbourg: Past, Present, and Future, historian A. J. B. Johnston explores the complex past of the Nova Scotian landmark in an accessible and animated format. Featuring over 50 images, including maps, archaeological excavations, and artistic renderings, Louisbourg illustrates a significant period in Nova Scotia history. 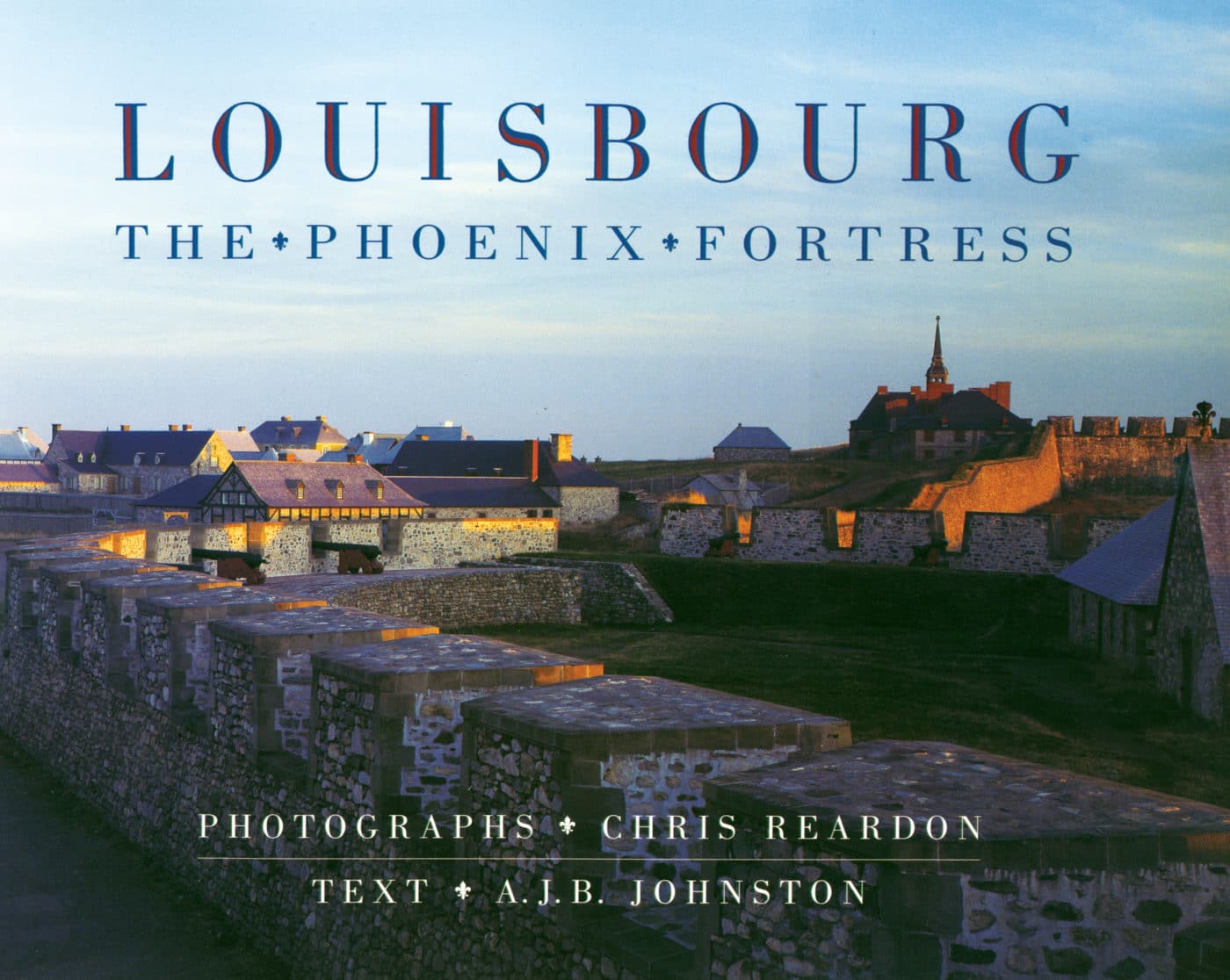