A Story of HMCS Sackville and the Battle of the Atlantic

A middle-grade graphic novel exploring the Battle of the Atlantic from a young prairie boy’s perspective.

They said I was a sailor, now. But this was my first time on the ocean. And I was going to war…

By 1942 most of Europe was under the heel of the Nazis. Only the United Kingdom remained free to oppose them. Knowing Britain needed supplies from overseas, the German navy built a large fleet of U-boats to hunt merchant ships. It was up to Canada to protect all shipping from North America to Britain. Corvettes like HMCS Sackville were crewed by young men from across Canada, and from all walks of life. The Battle of the Atlantic (1939–1945), the longest of the Second World War, was Canada’s battle, and the outcome sealed Hitler’s fate.

Following young Wally as he leaves the family farm on the prairies to pursue a daring career in the navy—leaving love interest Winnie behind—this striking graphic novel is a high-stakes adventure, a love story, and an important historical lesson. Features meticulously detailed black and white drawings, an illustrated diagram of the Sackville, information on wartime propaganda, glossary, and an illustrated map.

Brian Bowman
Brian Bowman grew up in the Qu'Appelle Valley of southern Saskatchewan, where his family raised politics, grain, and cattle. After grad school, an adventurous nature led him to try many vocations before settling on a writing career that evolved from speeches and advertising to journalism and editing. Still a resident of Saskatchewan, he now writes graphic novels and mostly true stories drawn from Canadian history. Dusty Dreams and Troubled Waters is his first book. Susan Tooke is an award-winning artist and children's book illustrator whose work has been exhibited across North America. In 2003, she received the Halifax Mayor's Award for Illustration, and she is a three-time winner of the Lillian Sheppard Memorial Award for Excellence in Illustration, for Full Moon Rising, Up Home, and The City Speaks in Drums. She lives in Halifax. Visit Susan Tooke's art blog. 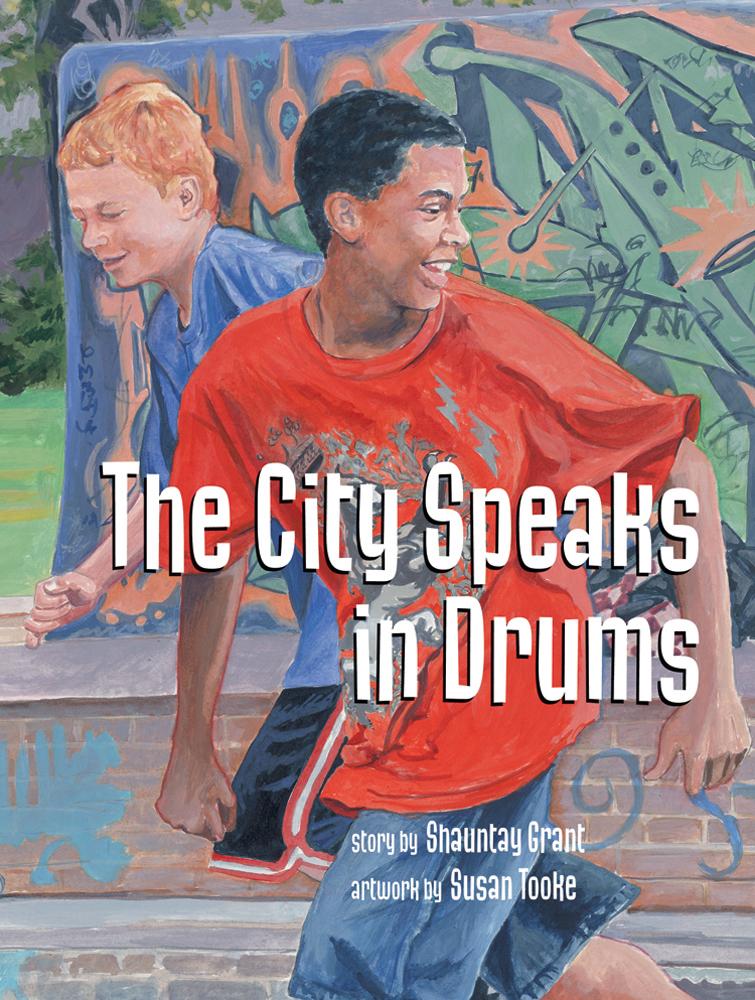