There Were Monkeys in My Kitchen (pb)

Willa Wellowby’s house has been overrun by monkeys. They’re ballet dancing, playing the bagpipes, listening to the Beatles, and causing mayhem and destruction all over the house and yard. And the more Willa asks them to leave, the more havoc they wreak. She calls the police, the RCMP, the FBI, and Scotland Yard to get rid of these monkeys…but when the Mounties finally show up, it’s Willa who’s in trouble!

First published in 1992, There Were Monkeys in My Kitchen won the Canadian Children’s Book Centre Mr. Christie Award for Best Canadian Children’s book, ages 8 and under. This new softcover edition will introduce the bestselling book to a whole new generation. 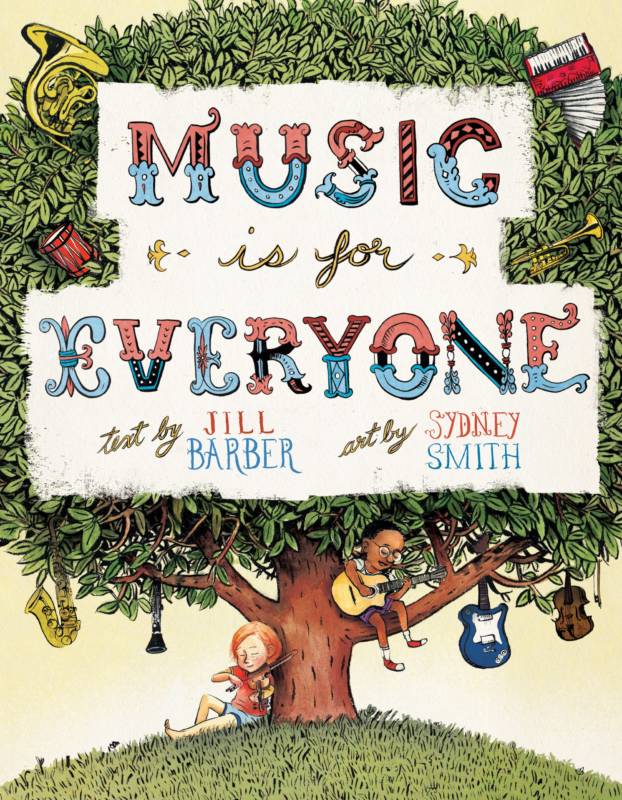