Do you know Canada’s oldest general store is in Nova Scotia? Or that the last British soldier killed in the First World War was born here? Or that the first UFO sighting in North America was recorded on October 12, 1796 in what today is New Minas? Did you know the world’s smallest operating drawbridge is located in Yarmouth County? Or that Minard’s Liniment was created here in the 1860s to relieve muscle pain and stiffness, back pain and arthritis pain?

From the creation of grape nut ice cream to the birthplace of Freemasonry in Canada, to the oldest farmers’ market in the country, the largest wooden church in North America and the world’s largest apple, The Second Movement is the book that should be in every self-respecting Nova Scotian’s outhouse. 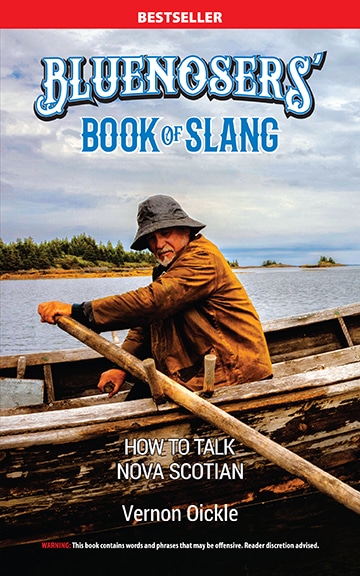