Best Journey in the World

This sweeping narrative tells the story of Operation Hazen, part of Canada’s contribution to the International Geophysical Year of 1957-58. Author Jim Lotz found himself in an expedition to carry out scientific research and explore the icecaps of Northern Ellesmere Island, the most northerly island in the world. He served as a glacial-meteorologist on this project and another American venture along the coast of the island.
Most tales of the far, far north focus on hardship and suffering. Lotz writes of the rewards of going to the extreme, and examines why people join polar expeditions. Humorous and lyrical, the book describes this remote and beautiful part of Canada. But he also underscores the harsh realities of global warming. The book brings into focus the many successful and unsuccessful polar organizations that came before and examine the role of leadership and how humans behave in isolation.
Overall, it is the most amazing tale of a witty, humble man living in extraordinary conditions and how it reshaped the way he lived his life and saw the world. Lotz writes, “In out increasingly grim, stressed-out world, a trip tp the polar regions is a journey into the heart of lightness, those pure pristine parts of nature where you plumb the depths of your own being as your spirit soars in the clear blue air.” 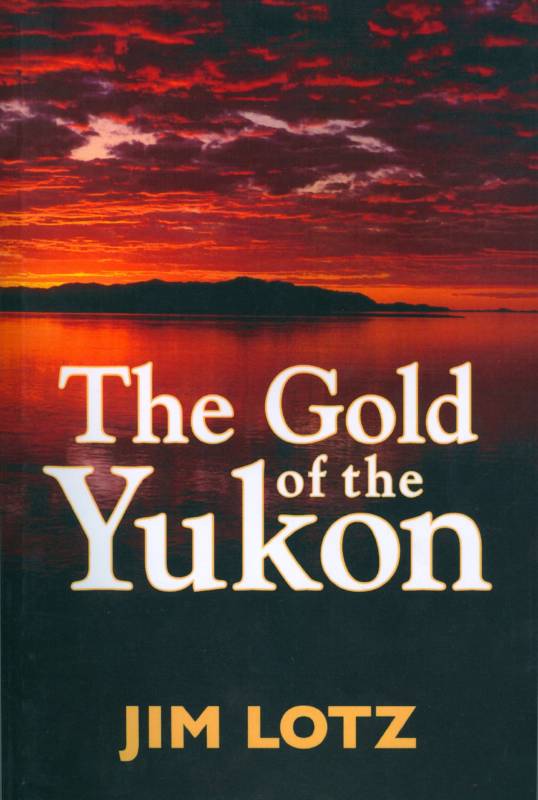 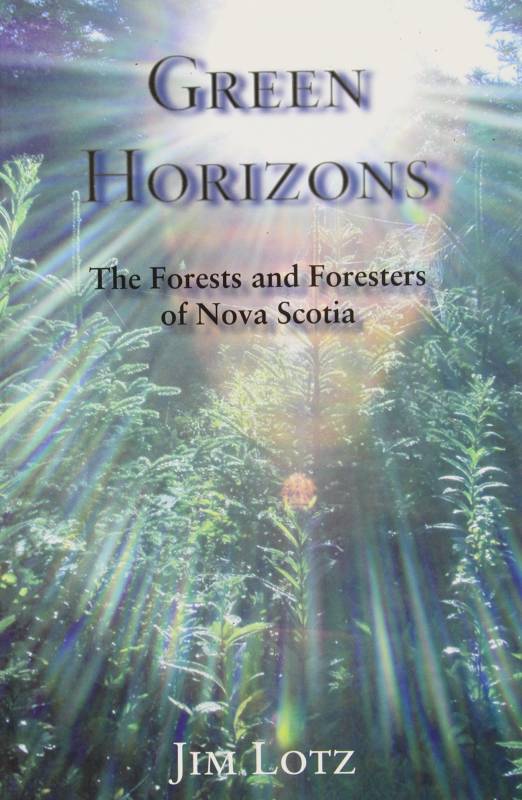