“Get off of there, Craig!” shouted Shawn.
“I can’t! I’m slipping!” wailed Craig.
Shawn leaped back onto the ice. He took a breath and jumped over the widening crack, grabbing his little brother by the coat as he flew through the air. Both boys fell heavily to the ice on the other side.
The boys stared in horror as the crack widened to reveal an eddy of churning, foaming brown water.

Tony, Craig, and Shawn are trapped on an ice floe on the Petitcodiac River in the dead of winter, and the rapid current is pulling them toward the ocean. Twelve-year-old Petra arrives and the boys think they’re saved, but their dangerous journey is only just beginning.

The boys and Petra face peril at every twist and turn of the river in Chocolate River Rescue, an exhilarating adventure based on true events. They also learn that a river of chocolate is far better served warm, over ice cream, than cold on an ice floe!

Jennifer McGrath
Jennifer McGrath is a professional writer and award­winning children's author from Moncton, New Brunswick. Her two Middle Grade adventure books, Chocolate River Rescue and White Cave Escape, are popular with teachers and students alike. Jennifer is known for her enthusiastic storytelling style, her fascination with fairytales, and her fondness for sparkly things. She loves animals (especially dogs and ponies), the outdoors, and curling up in front of the fire with a good book. 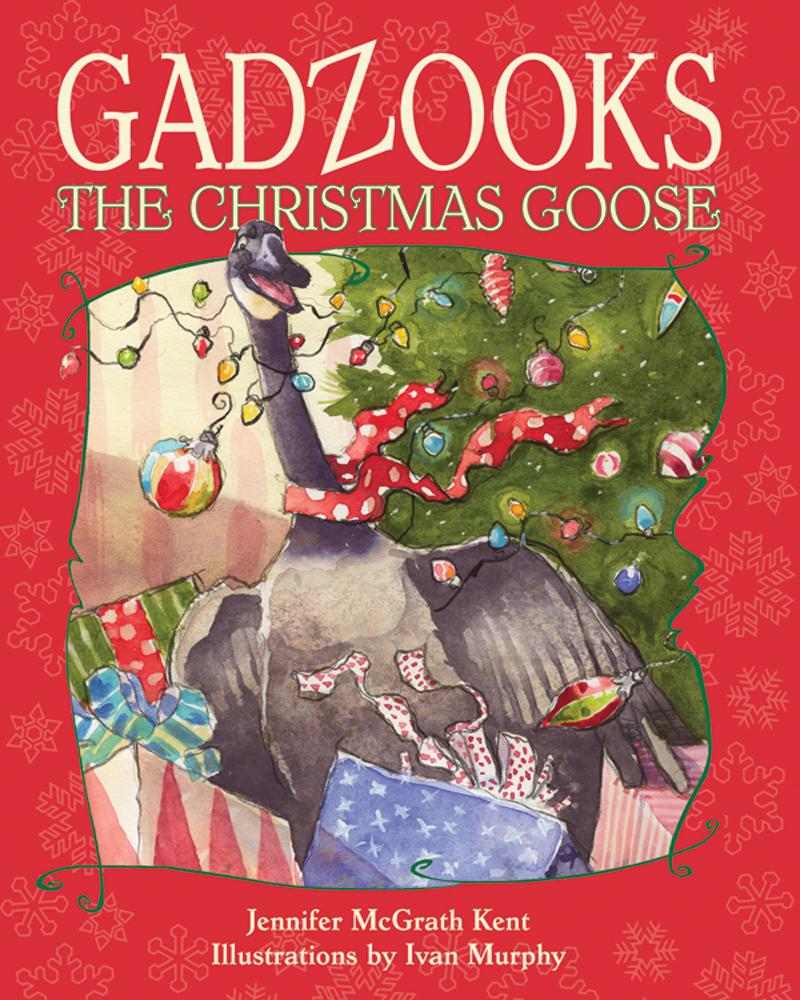