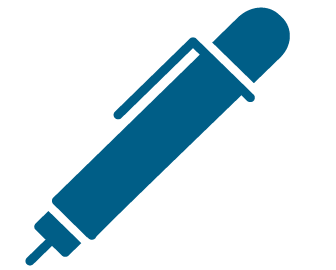 Robert L. Dallison served for 35 years with the Canadian Army, retiring as a lieutenant-colonel. Prior to joining the Princess Patricia’s Canadian Light Infantry he completed a B.A. (History and International Studies) at the University of British Columbia. He has travelled the world, serving with the United Nations in Cyprus, and as staff intelligence officer in Germany. A graduate of Royal Roads Military College and Royal Military College, he is a highly respected historian.